The PAPER51 is made of a 50 g/m² kraft paper. Easy to tear, can be used with various dispensers. Suitable for the building / paint / plaster market. 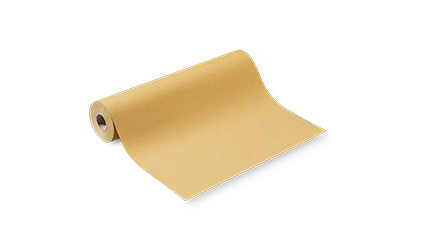 This is how it’s used

FIlm and paper are mainly used by plasterers, painters and vehicle paint shops. There are different types of film and paper for different applications, for example, the variant with adhesive coating is perfect for conditions where the film or paper may be blown away.

Some films are statically charged, which means that the film sticks to the surface and spilt paint also sticks to the film. The film is also folded in such a way that unfolding is very easy. 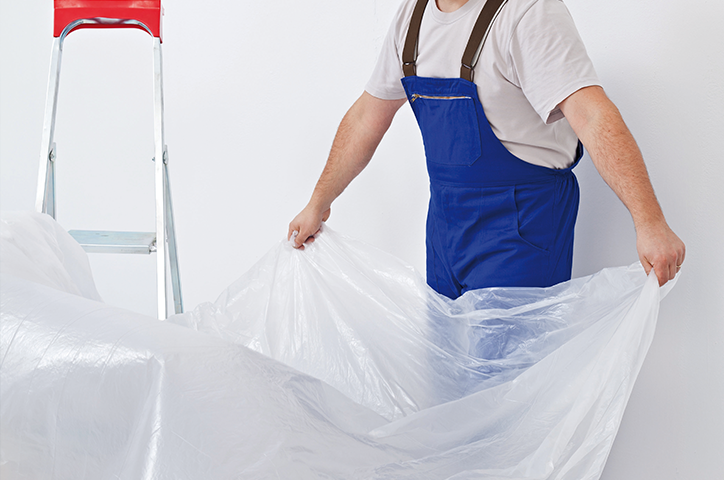 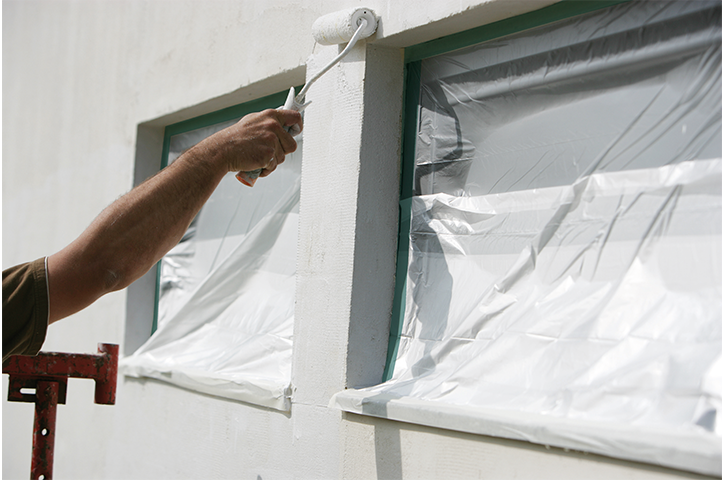 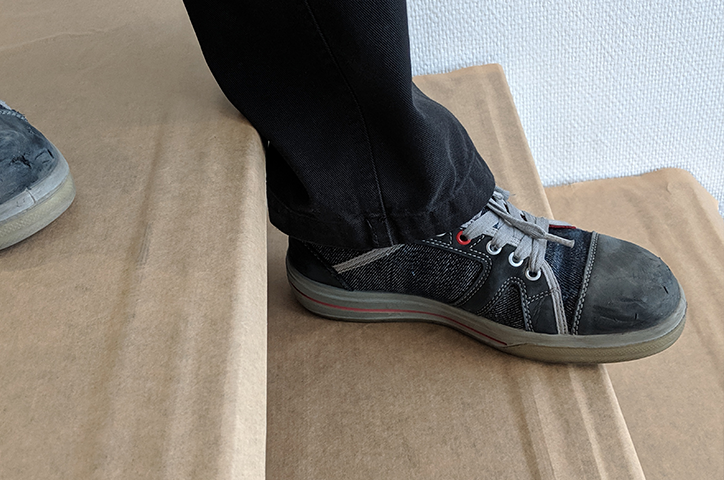 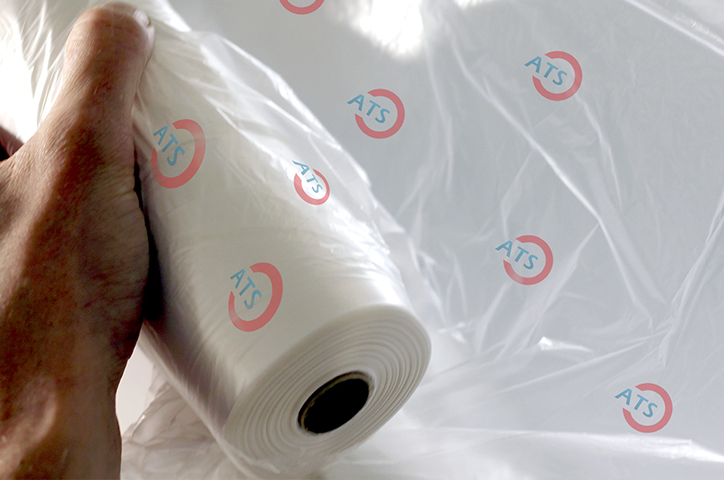 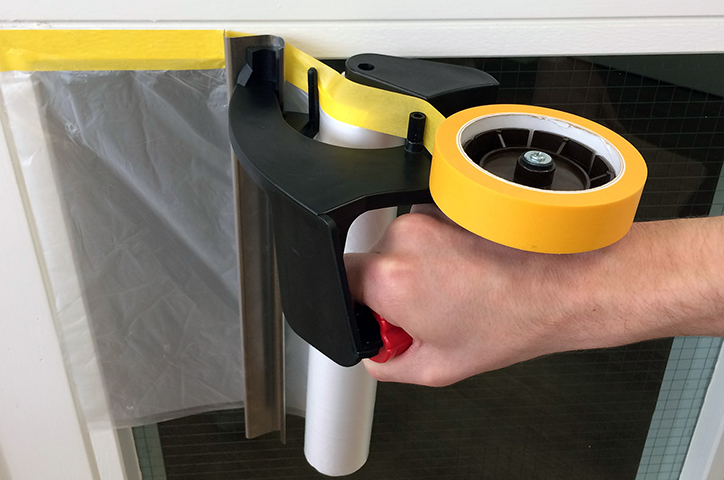 The USPs of ATS

Compare our Film and paper

Our professionals can help you out! 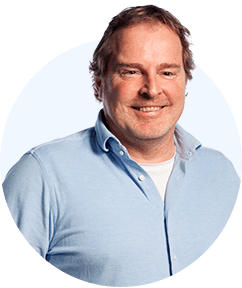 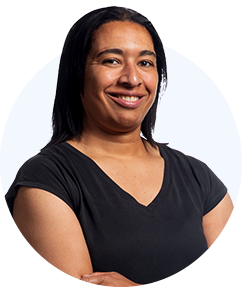 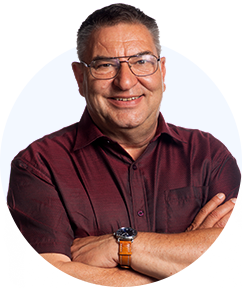 Not in a hurry?

We answer your questions within 24 hours